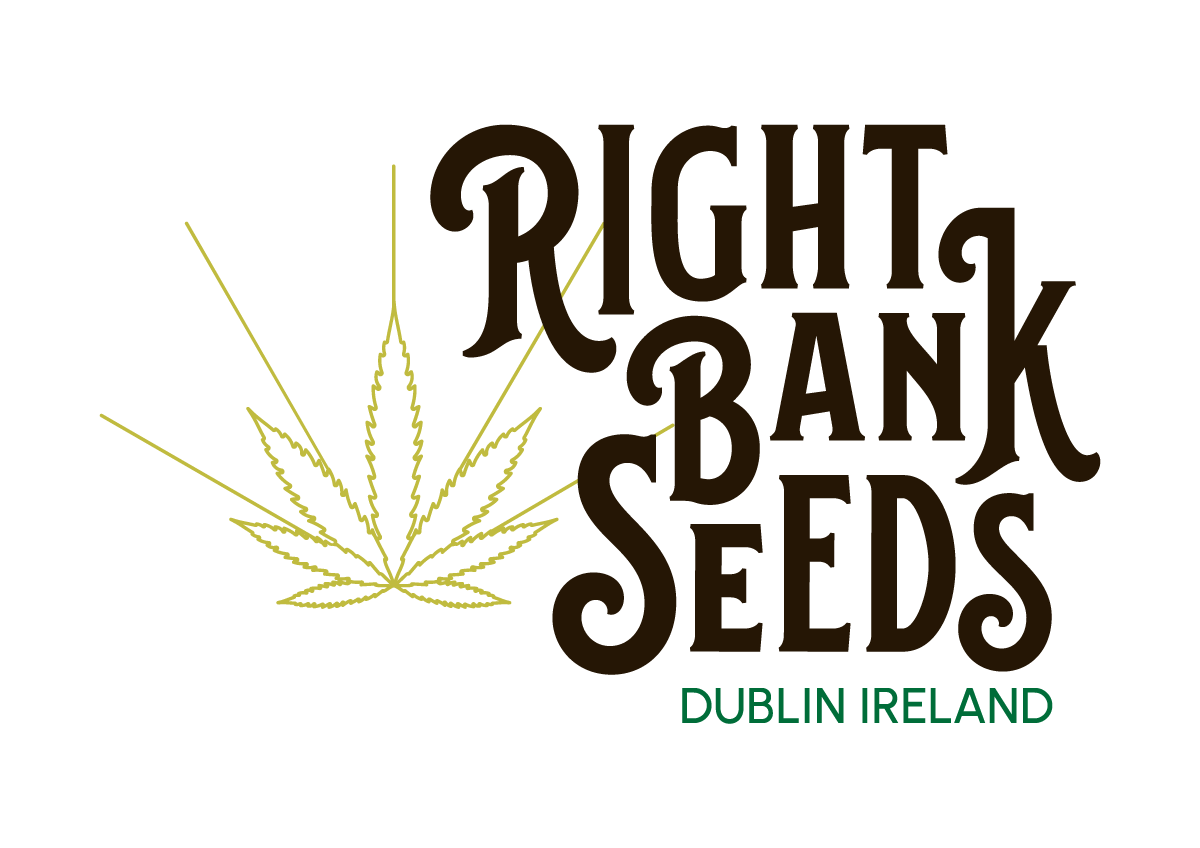 Most notable and, unsurprising given its name, is the heady aroma of sweet and sour fruit that is given off by this plant by the bucketful. A cross between two lines already renown for their intense flavour – Grape Ape and Grapefurit, the offspring takes it to a whole new level of tasty goodness. Zkittles is Indica dominant, which is clear in its shape and flowering speed, just 7-8 weeks in most cases. However this is not you average couch lock inducing hard hitting strain. Yes the effects are powerful but they are much more in the pleasing euphoric end of the spectrum. Clear and motivating without the heavy rush that most sativas give, this strain is best described as “purposefully mellow.”

BROUGHT TO YOU BY 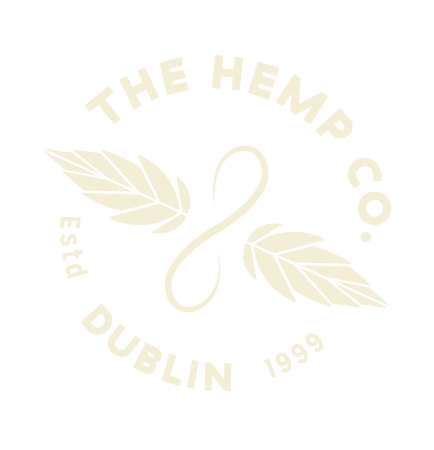 Right Bank Seeds and all seeds sold on this website are strictly for souvenir purposes only! While some descriptions herein make allusions to the effects after consumption, you CAN NOT legally consume this product. These descriptions are informational only and for educational purposes to botanical students, naturalists, and souvenir collectors. Cannabis seeds must be stored and are not legal to germinate or cultivate in the UK, Ireland and most other countries. We strongly advise you not to bring them to where they are not permitted. Right Bank Seeds do not accept any responsibility for violations of custom regulations. All responsibility falls on the purchaser to determine the legal status of seeds in the country he/she lives.